As the leading ScubaPro Phuket dealership, we're delighted to offer the full range of ScubaPro products. SCUBAPRO first appeared in the scuba diving world in the early 1960`s. It was guided by two men, Gustav Dalla Valle and Dick Bonin. They brought to the market many innovations for diving that are still being used today. The 1964 catalog featured everything the diver could want, including regulators, recompression chambers, and submarines. In 1965 the first version of the Jet fin first appeared. After 40 years the fin is still popular with technical and military divers worldwide and is one of the most copied scuba products ever sold. In 1966 the catalog also added the Automatic Decompression meter, a forerunner to the modern dive computer. Back mount BC`s, weight integrated systems, the Classic style STAB jacket, and other innovations continued to be introduced throughout the years.

For fifty years ScubaPro has been the leading name in high-quality scuba equipment, making regulators, wetsuits, dive computers and much more for all styles of diver. Always innovating, ScubaPro is responsible for such advances as the dive computer radio transmitter (to measure tank pressure wirelessly,) the heart rate monitor to estimate workload, and the Stabilizing Jacket (the first modern buoyancy compensator).

ScubaPro was founded in the United States in 1963 by Gustav Dalle Valle and Dick Bonin. Both have gone on to become legendary pioneers in diving, known for their vision for new technology and their commitment to creating quality gear. ScubaPro created some of the most reliable regulators, including the Mark 2 in 1963, which is so simple and reliable that its design is still used today. In 1966 Scubapro debuted the first analog "decompression" meter, which would ultimately lead to the creation of the dive computer.

The Scubapro motto states: "SCUBAPRO is pride. Pride because we make diving equipment that is acclaimed and respected by serious divers. SCUBAPRO is conscience. Conscience because the equipment we make is sold through professional, serious retailers who sell our equipment with a sense of responsibility and a guarantee of experience.

SCUBAPRO is professionalism. Professionalism because we are divers and the equipment we make reflects our pride in our sport. When you use SCUBAPRO you will share our pride."

ScubaPro regulators are simple, elegant, and incredibly rugged, designed for years of service. ScubaPro masks and snorkels are available in dozens of styles and colors, from single lens to double, frameless, purge and dry. Scubapro fins have always been innovative, including the first Scubapro "split fin," which was modeled after the flippers of sealife. ScubaPro has wetsuits for any temperature, all made of high quality Everflex and Neoprene. ScubaPro drysuits create the ultimate barrier between diver and water, providing toasty insulation in even the most frigid waters 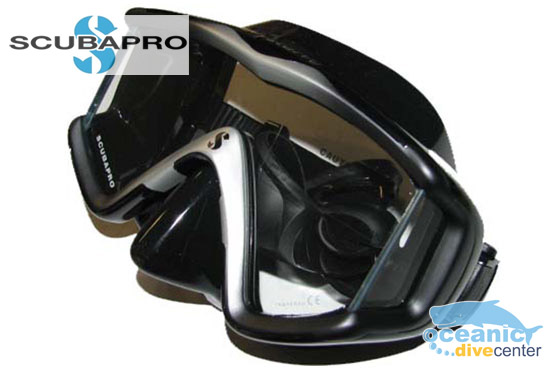 The Scubapro Crystal Vu mask is a three pane design with side panes for increase field of view and improve light transmittance and it is finished using an exclusive metallic paint process. Crystal clear, double sealed silicone skirts are used for superior fit and comfort and Scubapro's patented single lens with seamless side window ensures a panoramic field of vision. 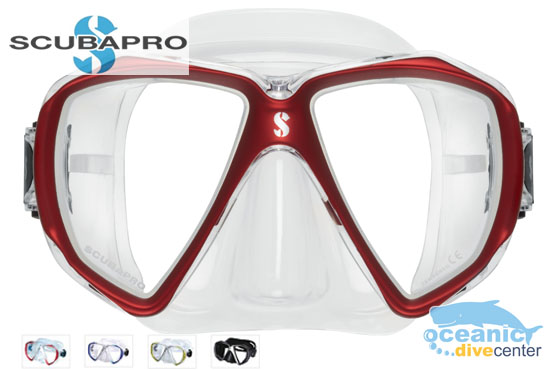 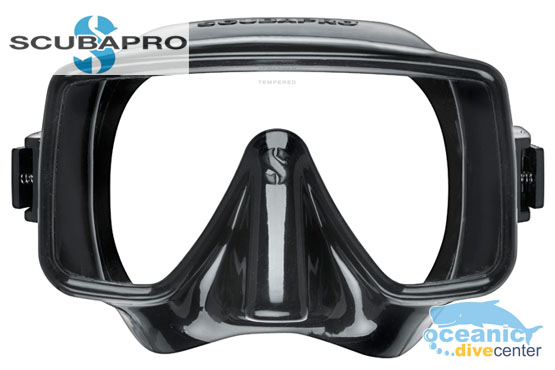 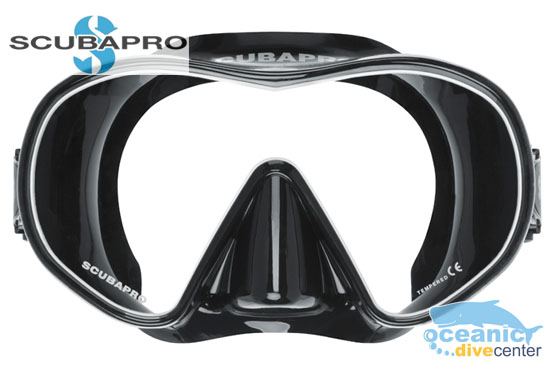 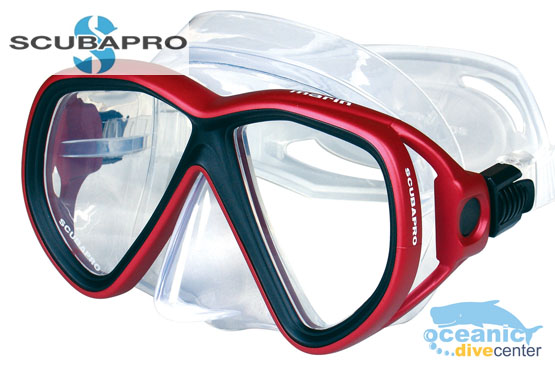 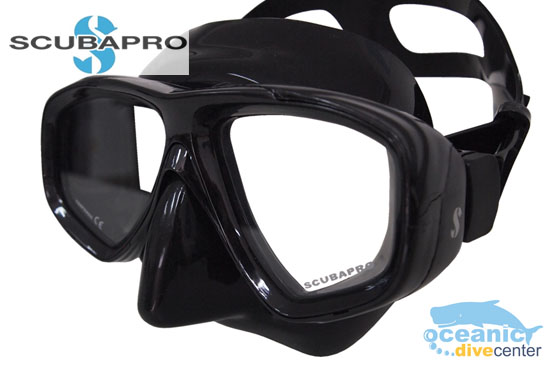 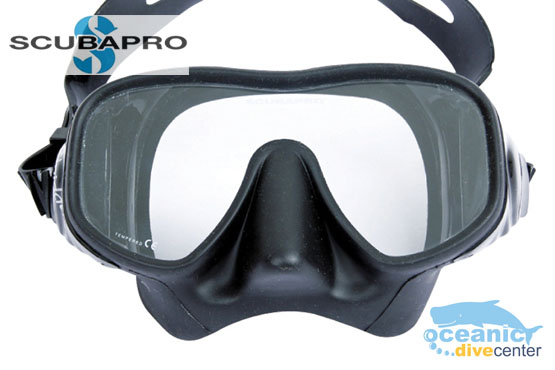 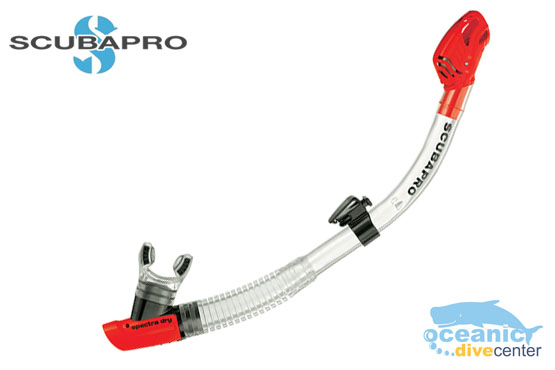 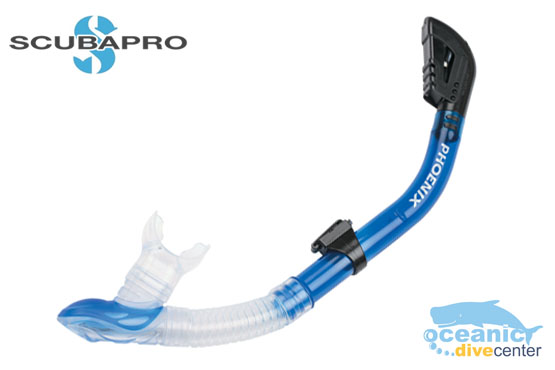 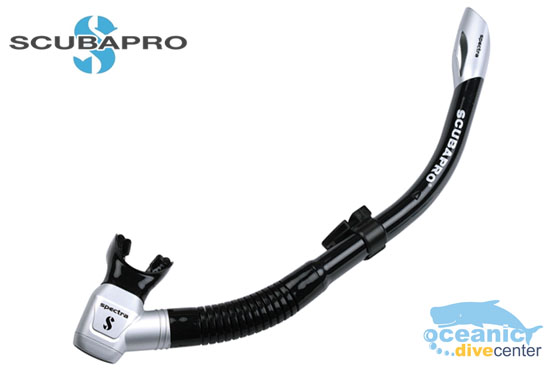 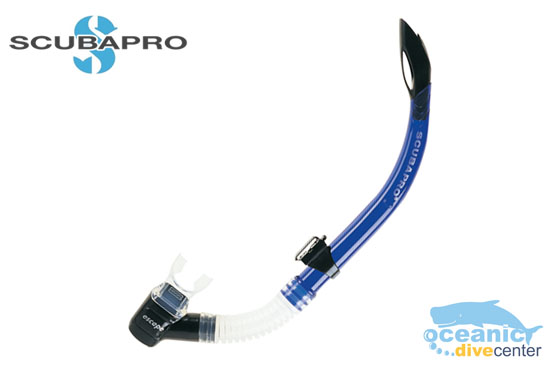 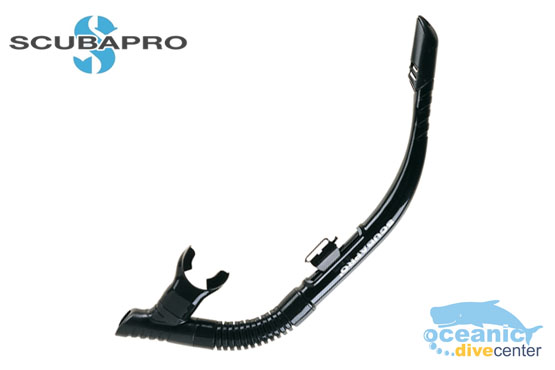 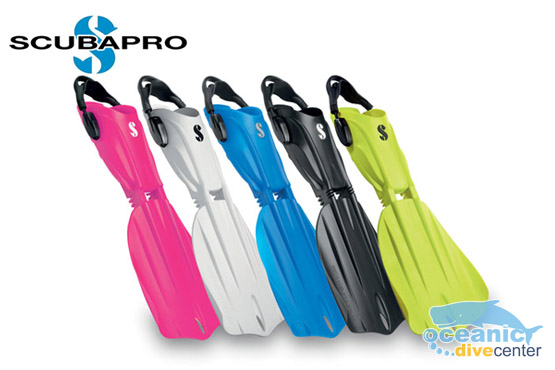 This distinctive design incorporates pivot control technology, ensuring the most efficient angle of attack is maintained no matter how hard or gently you kick, generating thrust without drag or wasted energy. 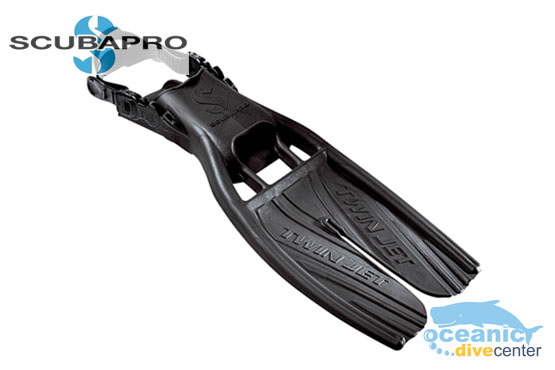 Available in Small, Medium and Large 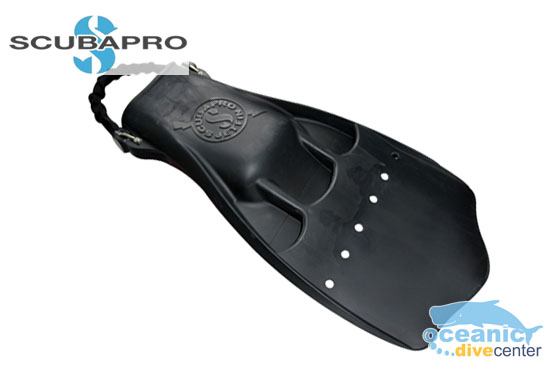 Available in Medium and Large 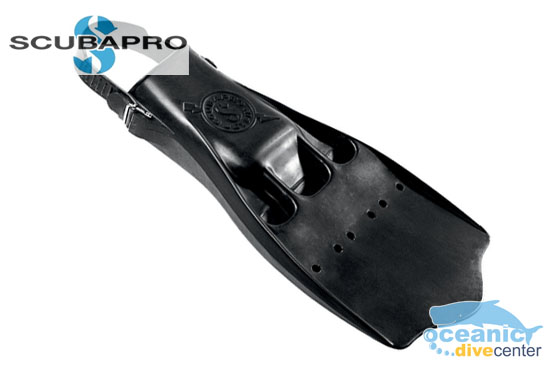 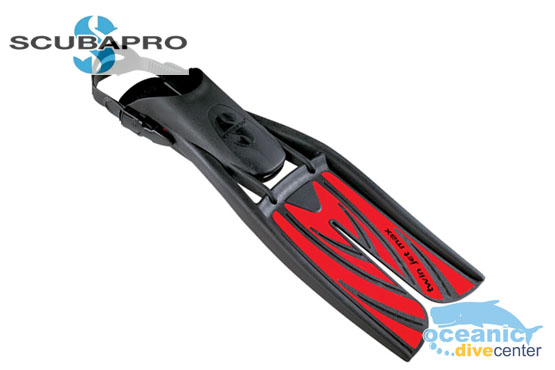 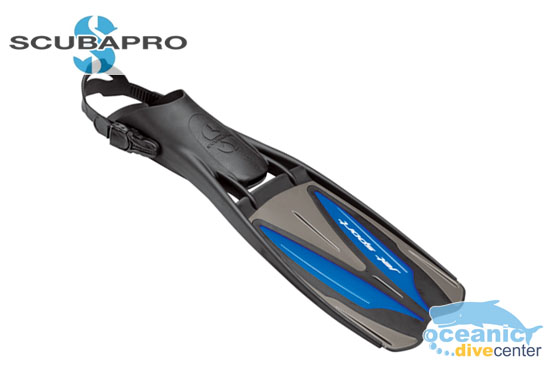 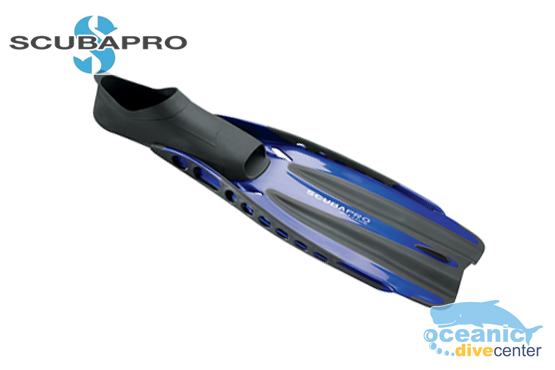 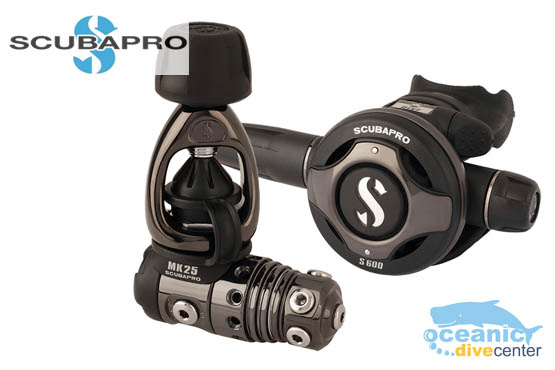 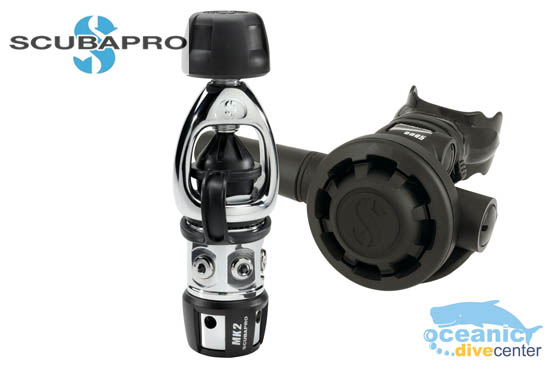 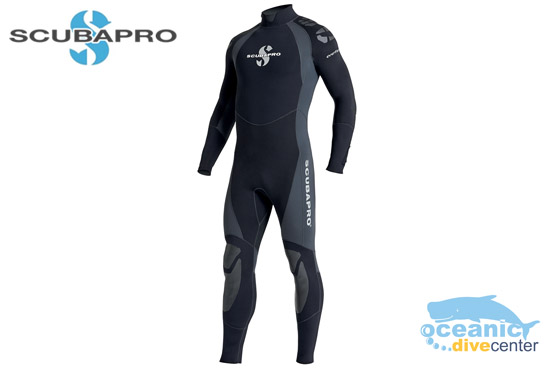 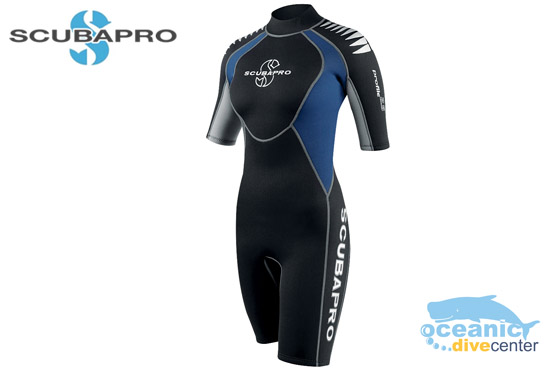 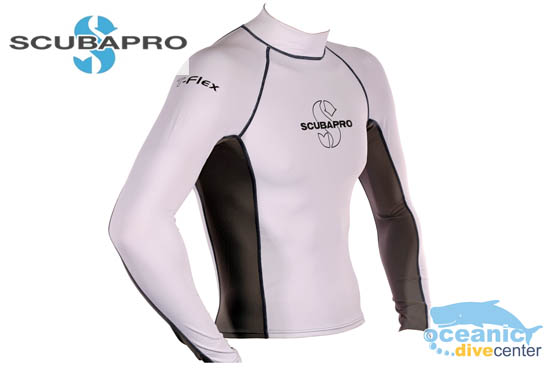 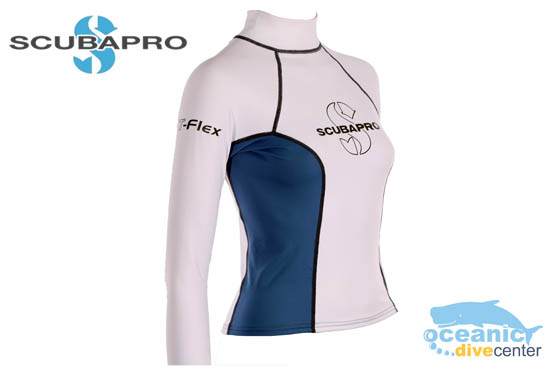 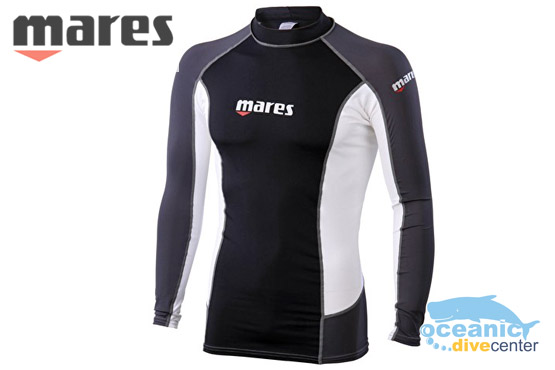 Our Other Manufacturer Ranges